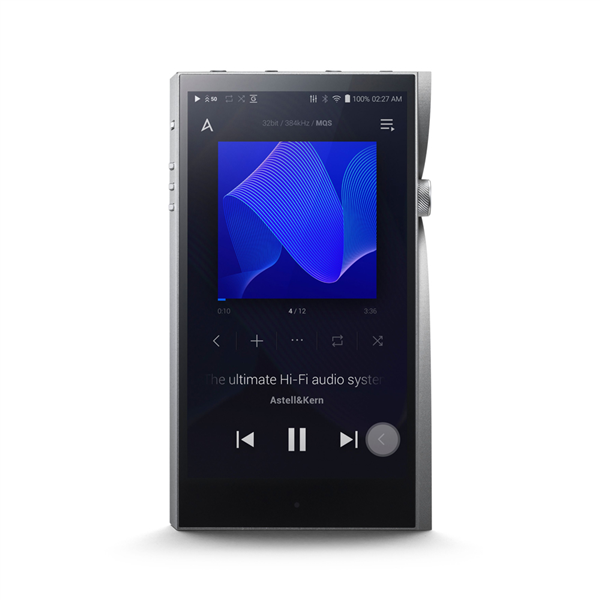 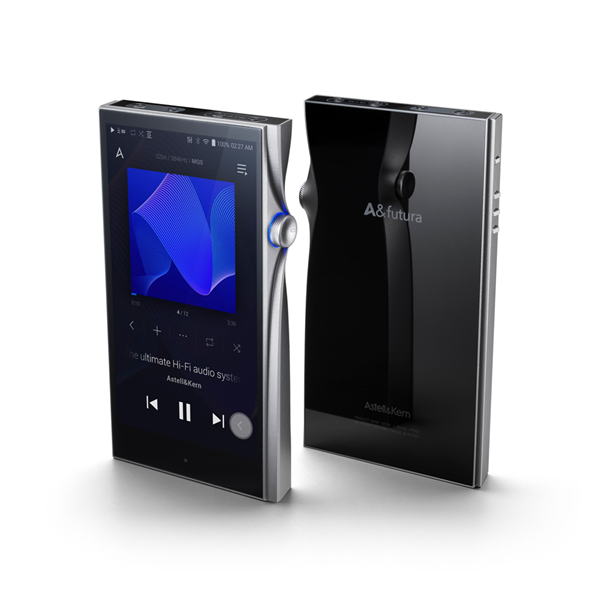 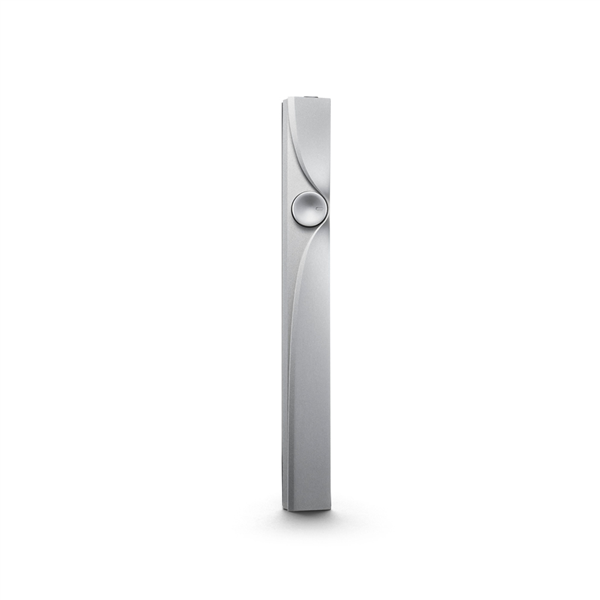 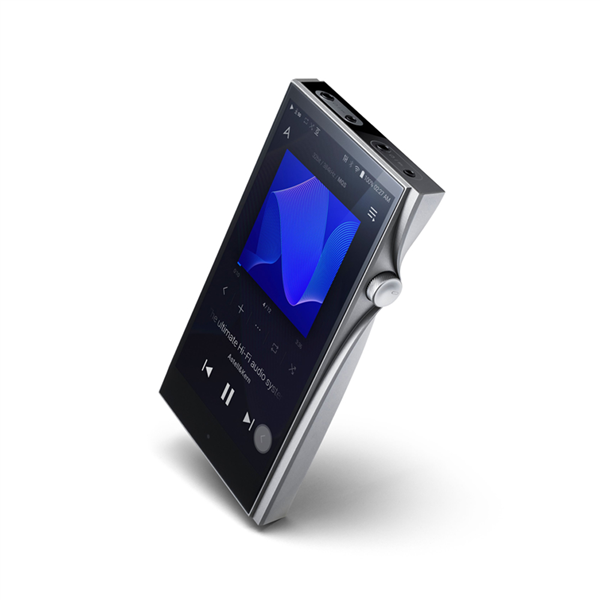 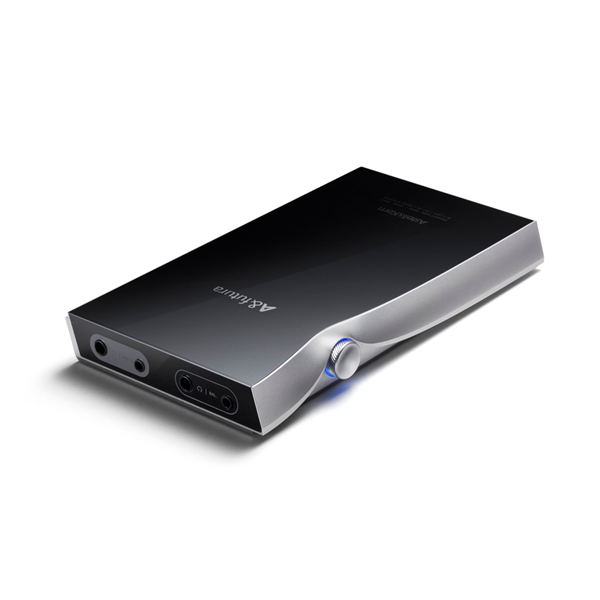 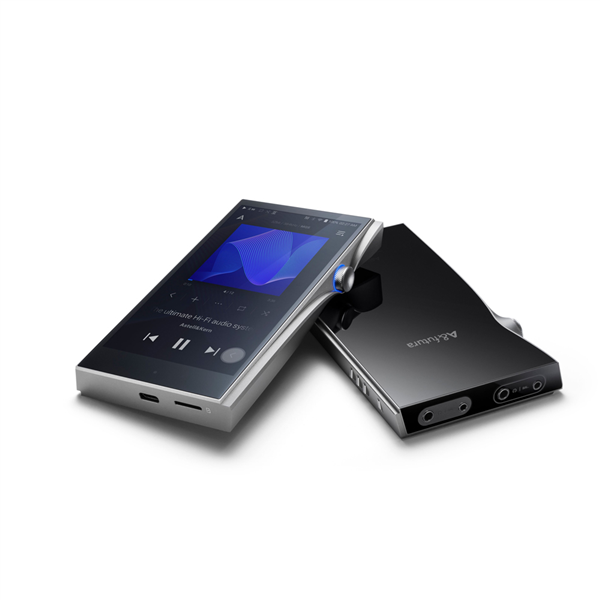 The answer to the value of premium found in SE200

The SE200 is the second model from the Astell&Kern A&futura premium line of Digital Audio Players. After the first model SE100, we were once again thinking about the nature of the word premium and asked ourselves, "What is the value of premium in Hi-Fi and how can we express it with a product?" We decided to "Let's make One device that nobody can duplicate" We wanted to try something no one else has tried before, including Astell&Kern. The result is the SE200.

We introduce the second product from Astell&Kern's premium A&futura line, is the SE200.

We hope that you will experience our answer to the value of premium found in SE200.

The A&futura SE200 is the world's first Multi DAC player.

Since the release of the Dual DAC AK120 player in 2013, we have not seen any products feature more than Dual DACs in the last seven years.

The SE200 features the latest audiophile DACs from ESS, the ES9068AS in a Dual DAC configuration. We then added a single AK4499EQ, AKM's flagship DAC that is used in our flagship SP2000. Combining the three DACs, we have produced the world's first multi-DAC DAP.

This pairing exhibits the philosophy of the A&futura line to pursue fundamentally different sound than found in typical DAPs.

Astell&Kern is not content to keep things the same all the time. We are constantly working to improve on what we have already achieved to bring the most accurately reproduced and best sound to our products.

The SE200 was not designed with one AMP circuit, but multiple, different AMP designs to optimize the different characteristics of the AKM and ESS DACs that are used in the player.

By separating the signals for each channel of Balanced and Unbalanced, we designed independent circuits that do not interfere with each other to provide the best sound possible.

Your own sound style

The SE200 goes beyond selecting the best DAC for type of music, you are listening to.

You can now further customize your sound by choosing from a variety of DAC filters provided by the DAC manufacturer.

With the SE200, you can now choose your own preferred sound profile.

Playback information reflected in the light

The SE200 features a volume wheel LED that displays a variety of music playback information including volume range, bit-rate of the track currently playing and the current DAC that is being used for playback of music.

* LED can be turned on or off according to user setting. 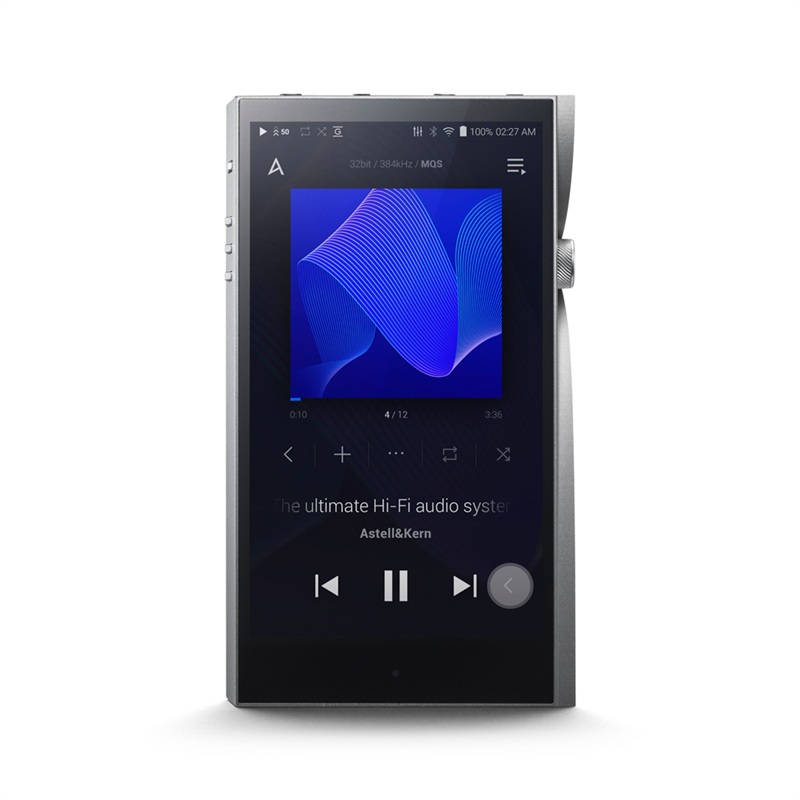 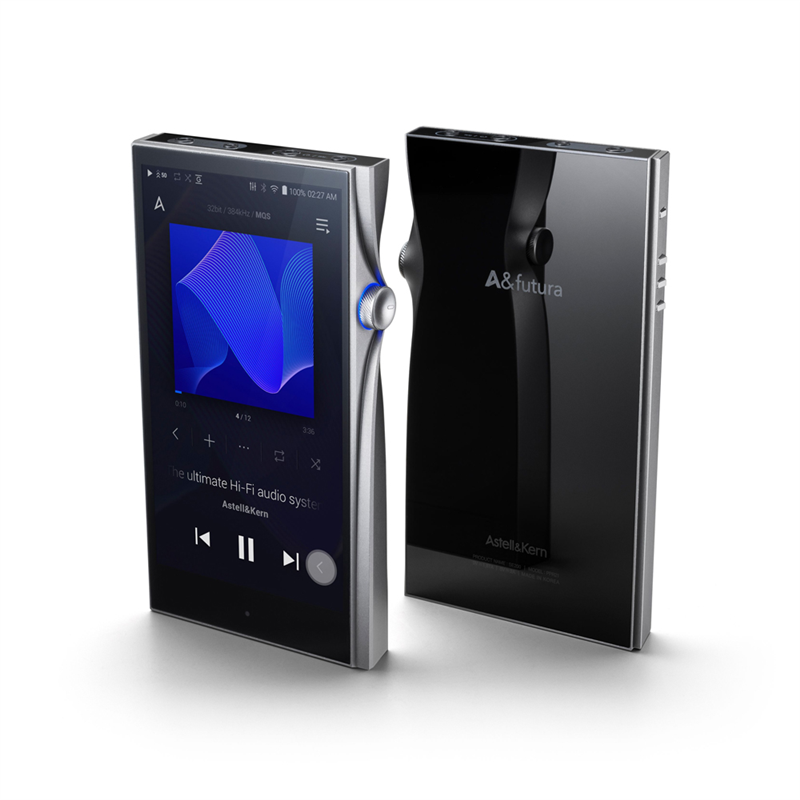 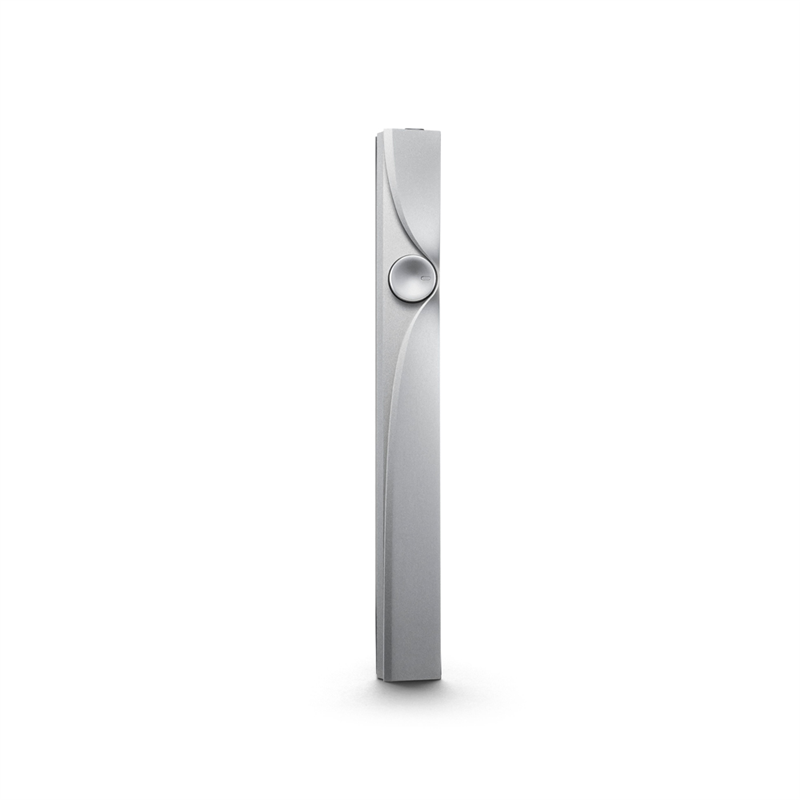 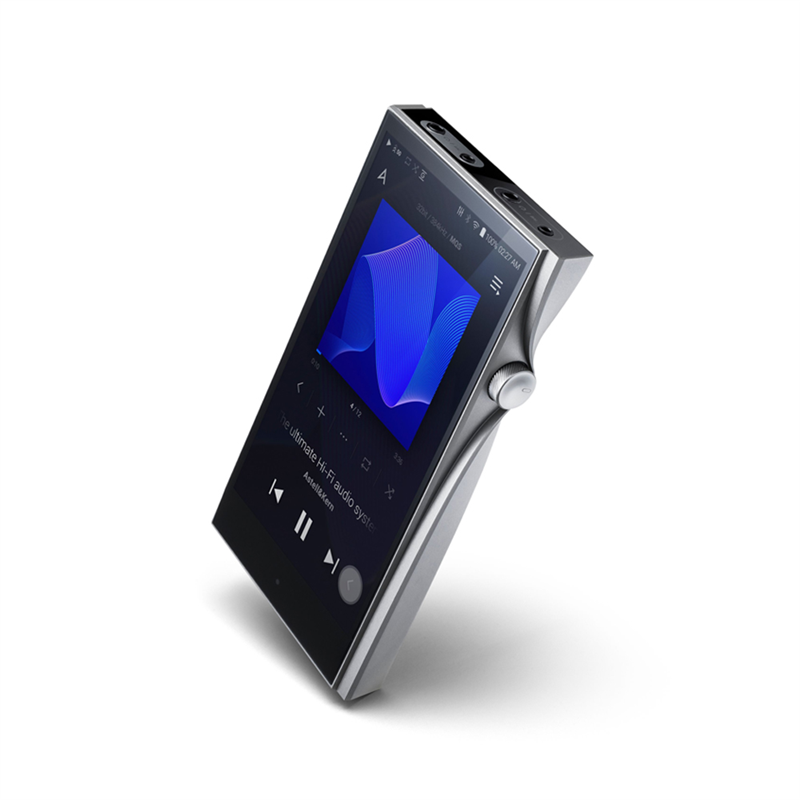 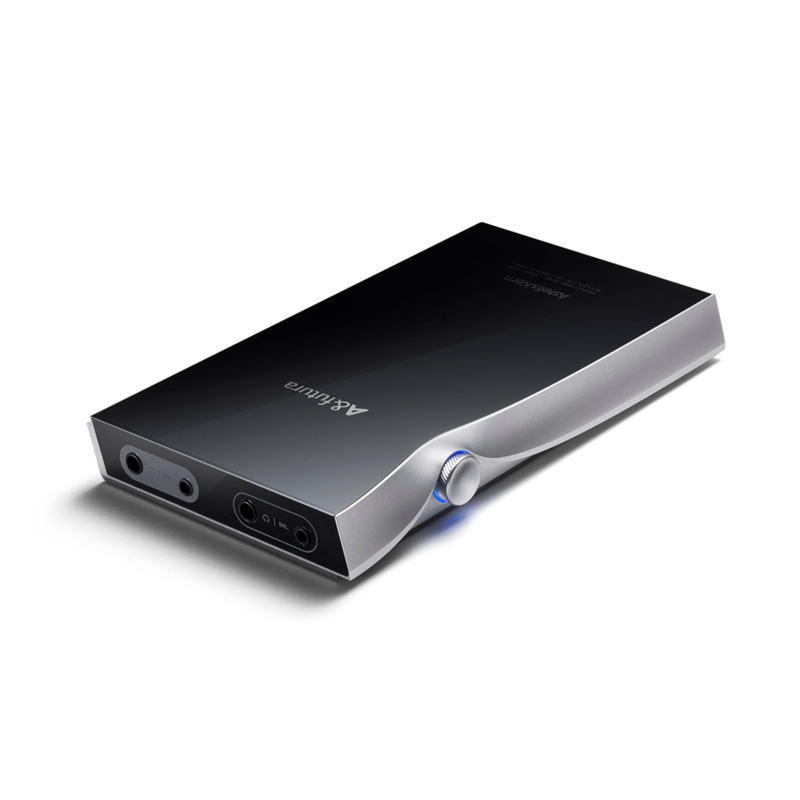 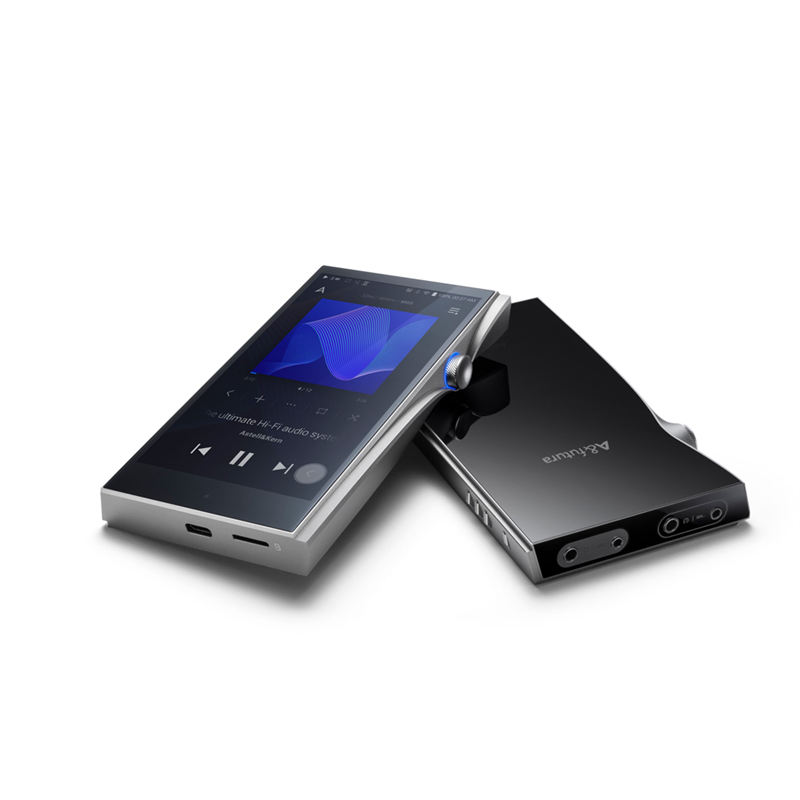