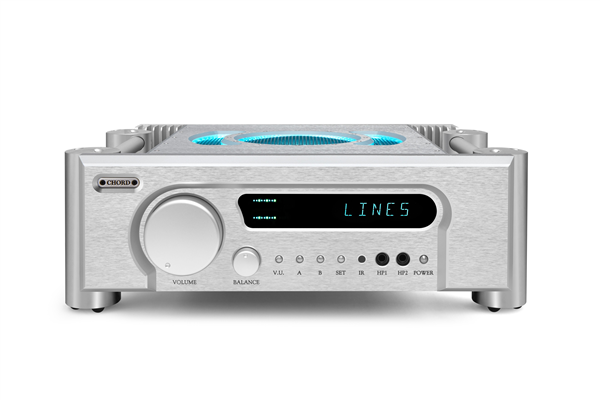 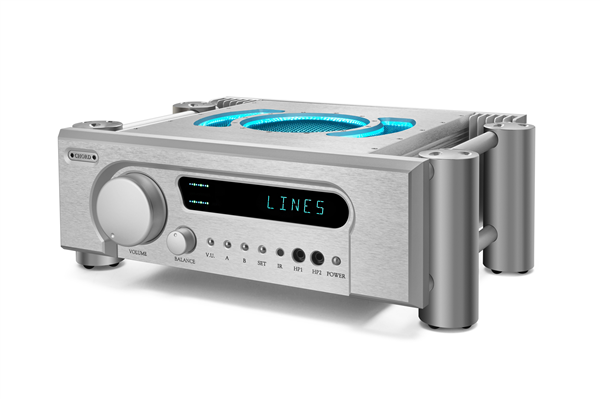 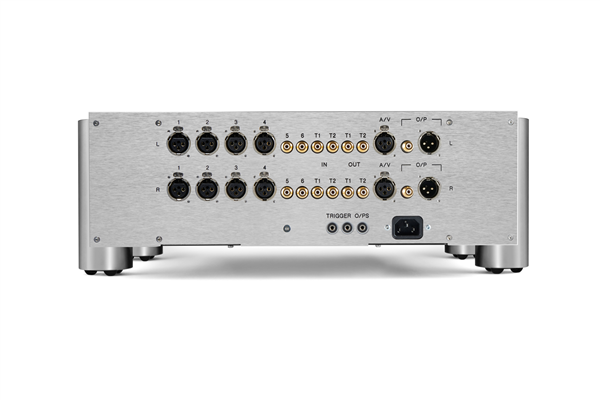 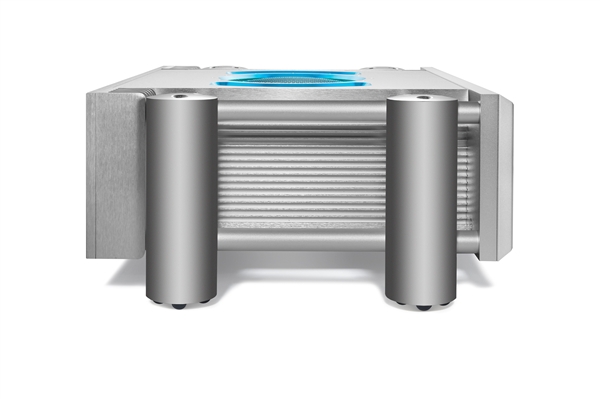 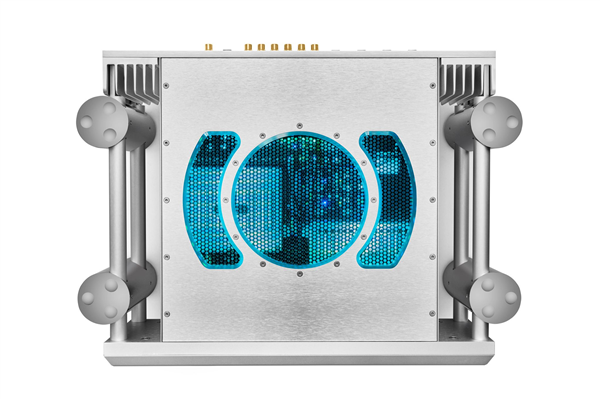 The fully modernised ULTIMA PRE 2 is built to complement stereo systems of the highest order and represents the finest Chord Electronics engineering inside and out.

Just as a preamplifier should, the ULTIMA PRE 2 adds nothing to the original waveform and instead preserves it with zero colouration. This is thanks to our latest advances in switch-mode power supply design, developed from aerospace technologies, and our ultra-low-noise proprietary solid-state circuitry which is both carefully shielded and equipped with premium system components. As a result, the ULTIMA PRE 2 is able to achieve unprecedented noise floor performance of -130dB, meaning your source will always sound like your source and nothing else.

Where connectivity is concerned, the ULTIMA PRE 2 has hi-fi systems (and more!) covered. Featuring eight inputs, four stereo pairs of XLRs for balanced connections and another four RCA for unbalanced connections, each of these can be gain-matched and individually selected. For outputs, a single stereo pair is available via XLR or RCA, to accommodate a single stereo amplifier such as the ULTIMA 5 or a pair of monoblocks such as the ULTIMA 3s. Naturally, headphone users are catered for, too, for personal and late-night listening with the addition of a high-resolution 6.35mm output on the front fascia. Where system-triggering is important, (allowing the simultaneous start-up of connected equipment from a single button-press), the ULTIMA PRE 2 is equipped with three outputs which should be more than enough for most systems. 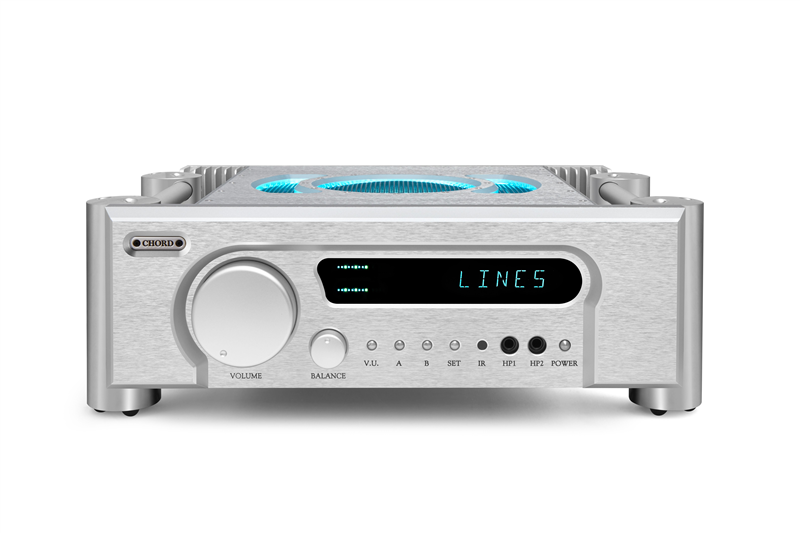 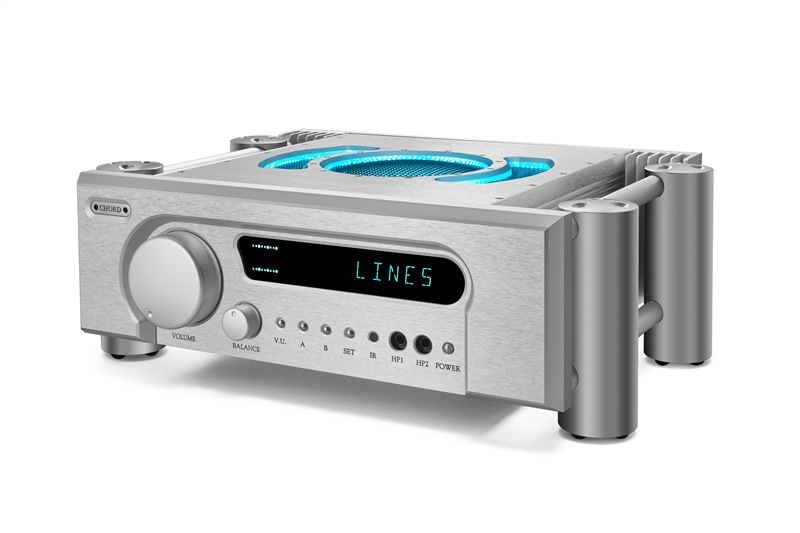 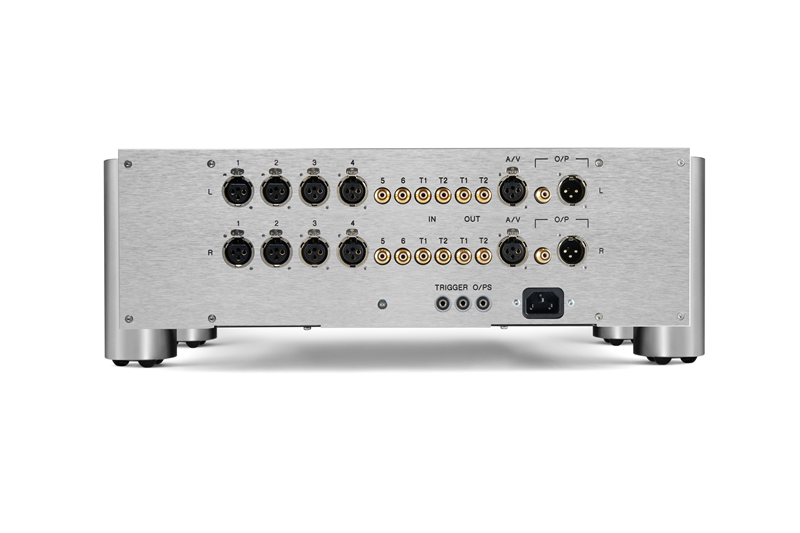 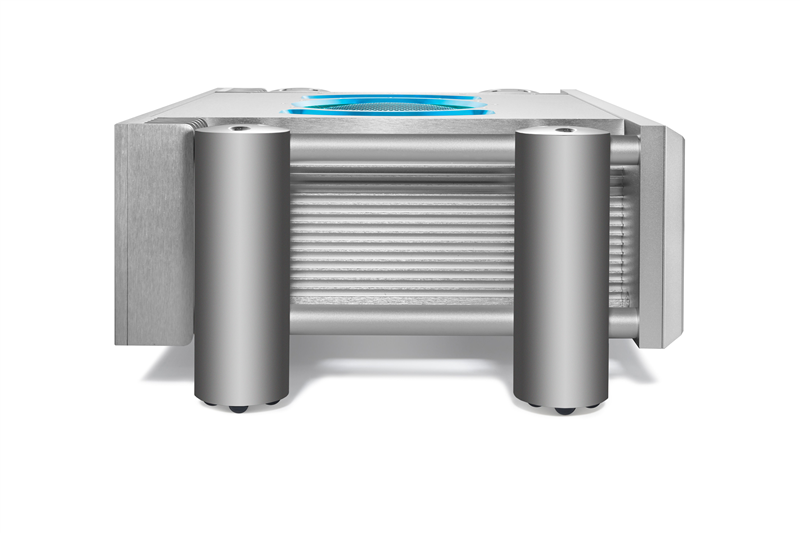 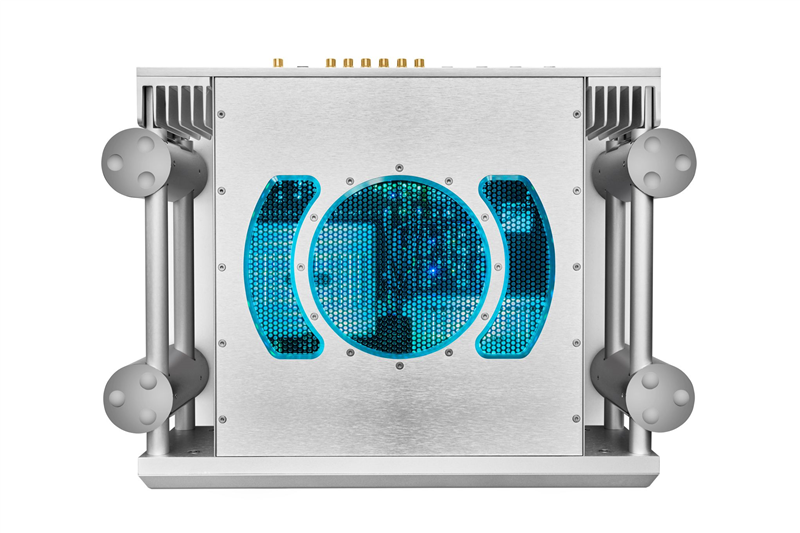