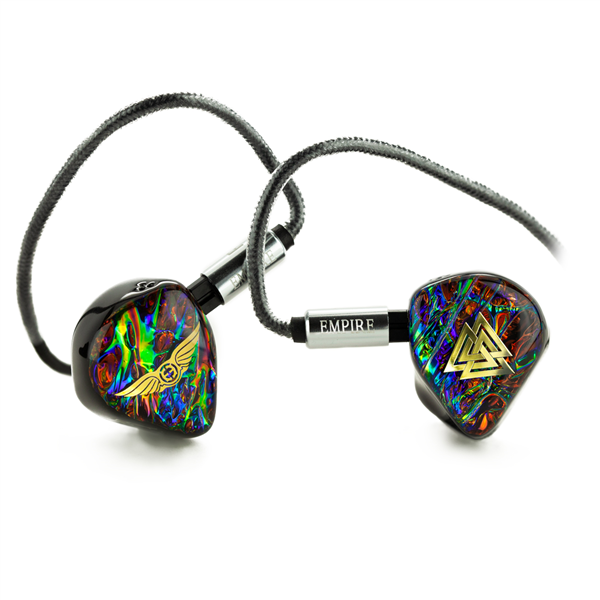 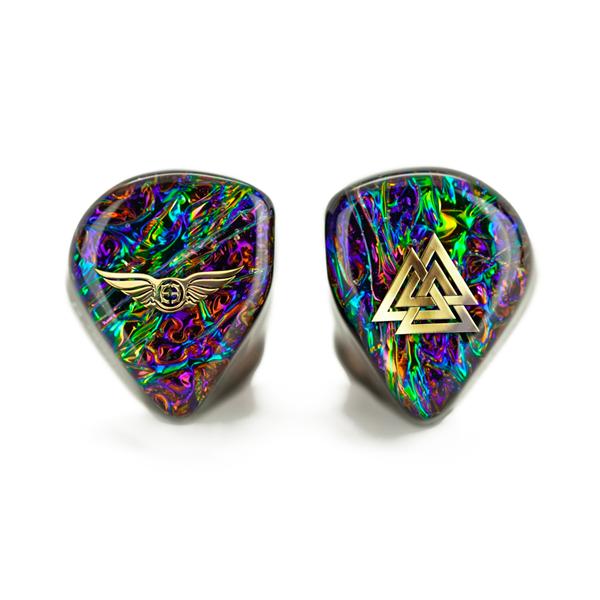 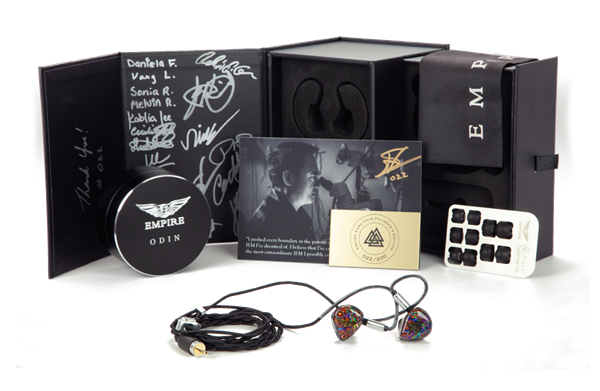 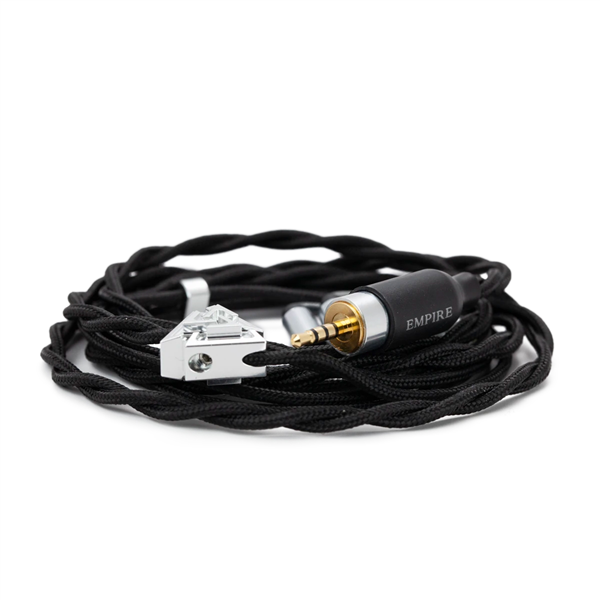 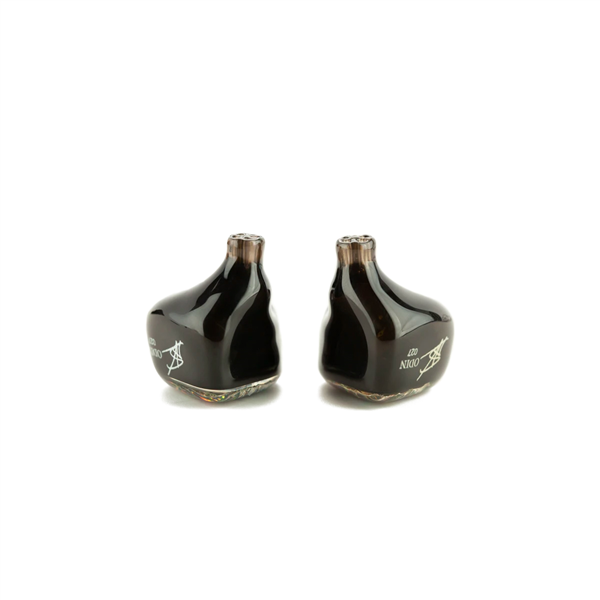 The universe needs icons. Those extraordinary few that stand clear of the rest. For these individuals who inspire greatness, only the purest formulation of Empire Ears will do; an icon like no other. An IEM that stands alone - so superlative as to be named after the god of wisdom, poetry, death, divination and magic. Odin has arrived. Its beauty leaves no room for doubt. Its power cannot be reasoned with.