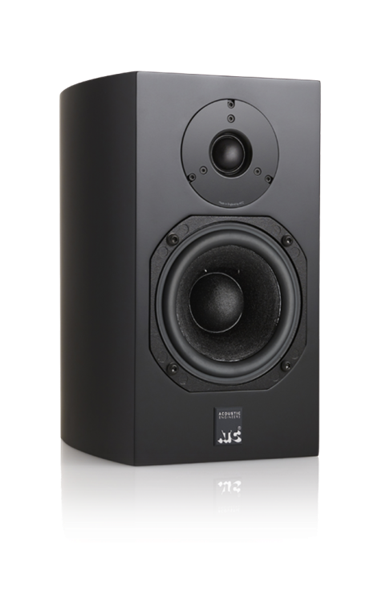 Manufactured in house to exacting tolerances, ATC’s drive units are legendary for their many design innovations. For example, all voice coils are edgewise wound ribbon, OFHC (oxygen-free high conductivity), copper wire operating in a precision machined magnetic gap. The magnet assembly also has a hole through the pole allowing air to be vented from under the dust cap reducing airflow noise at low frequencies and at the same time increasing power handling and reliability. Colouration is minimized by ensuring that the diaphragm assembly and drive system are extremely well-damped therefore eliminating unwanted resonances.

The unique Soft Dome technology that features in the midrange driver of the SCM40 floor-standing monitor was developed by ATC in 1976. Its arrival revolutionised professional studio monitoring. Remarkably today, as then, it remains the only midrange device capable of giving an ultimate performance.

The Super Linear Technology found in the SCM19 model is equally ground-breaking. It has long been recognised that the detrimental effects of magnetic hysteresis are a significant factor in the production of distortion in loudspeaker drive units. With the clever use of revolutionary materials developed for the communications industry, the problem has been solved for all time in the form of entry ATC’s SL drive units. They are unique not only in their ability to accurately reproduce piano but also in the precise manner they articulate the human voice.

This is hardly surprising given the reduction in third harmonic distortion by 10-15dB between 100Hz and 3KHz. Constrained Layer Damping (CLD) is another new drive unit diaphragm technology from ATC that has been integrated into the SCM11 monitor and represents a step-change in drive unit performance and the reproduction of music. Performance improvements include reduced harmonic distortion between 300Hz and 3KHz, extended frequency response and improved off-axis response.

The four passive and two active loudspeaker systems in the Entry Series are the first to employ ATC’s SH25-76 tweeter. Sharing technology with the renowned ATC Soft Dome midrange drive unit the new tweeter employs a unique dual suspension system suppressing diaphragm rocking modes even at high output levels. The ATC drive configuration of a short edgewise wound voice coil operating in a long magnetic gap ensures exceptionally low distortion throughout its operating band and removes the need for ferrofluids which can dry out over time and impair performance. Built to give a lifetime of service and musical pleasure all ATC products carry a 6-year warranty

Backed with a 6-year ATC warranty 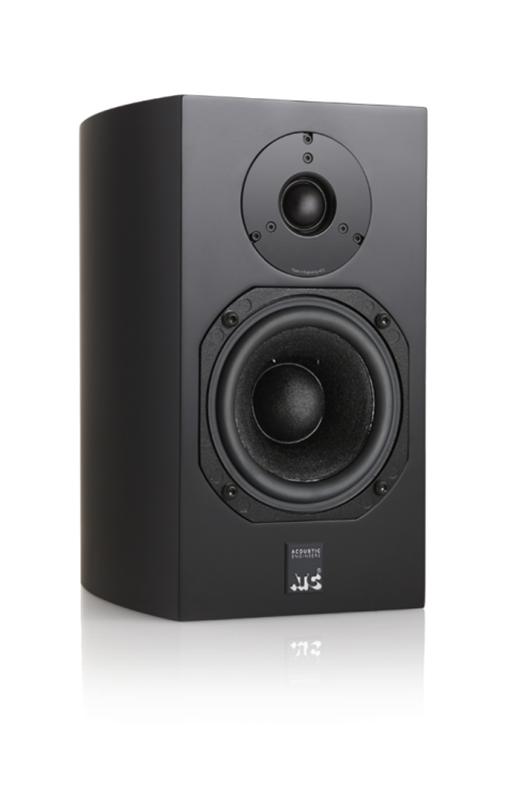