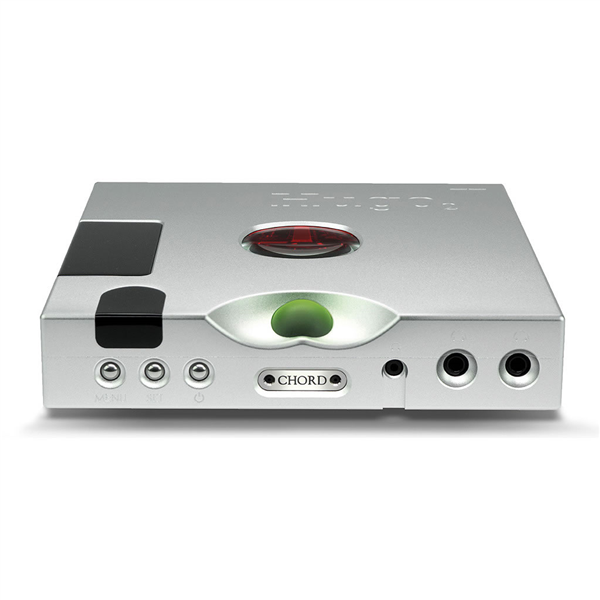 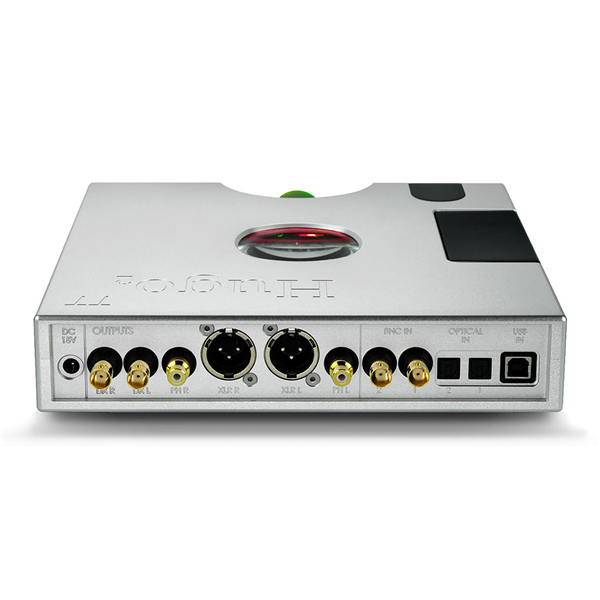 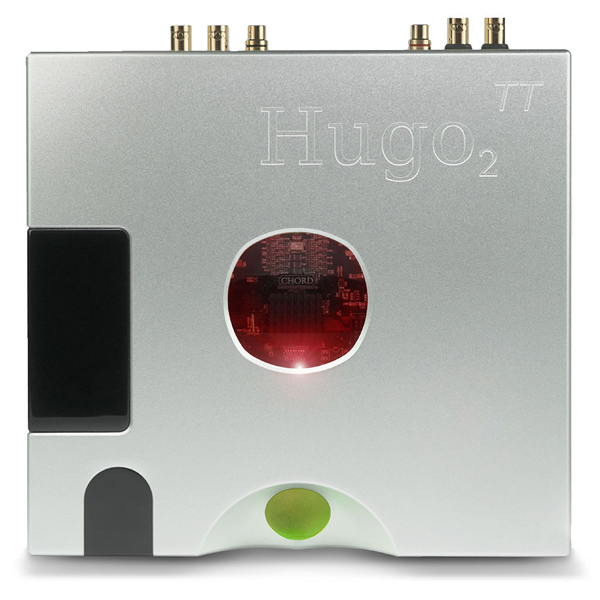 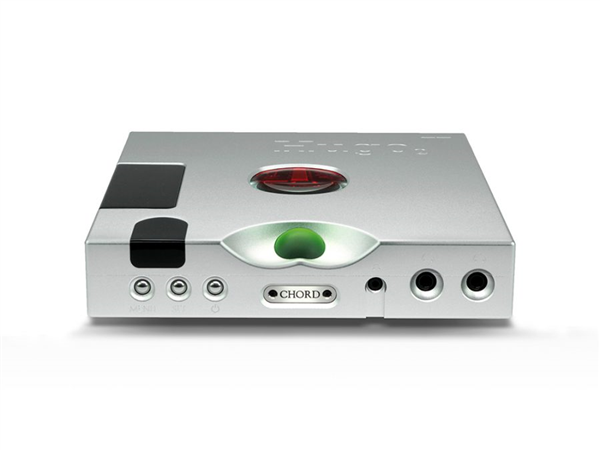 Developed from the multi-award-winning transportable Hugo 2, the Hugo TT 2 is bigger, better and more advanced in every way. TT 2 sets a new benchmark for tabletop DACs, eclipsed only by our flagship DAVE.

Hugo TT 2 has been radically redesigned from the ground up, not only with beautiful new casework by Chief Designer, John Franks but with 5x the processing power of the original Hugo TT and double that of the multi-award-winning Hugo 2. Hugo TT 2 distils over 20 years of digital development by Rob Watts and takes advantage of the very latest technology.

As expected, it delivers radically improved technical specifications and measurements across the board and exhibits drastic sonic benefits over its predecessor with 768kHz PCM and DSD 512 playback. Hugo TT 2 sets a new benchmark in table top audio, only being eclipsed by DAVE.

Delving deeper, in comparison to the 256-tap filters that traditional chip DACs may run at, Hugo TT 2’s beating heart is a powerful Xilinx Artix 7 FPGA, custom-coded by Chord Electronics’ Rob Watts, with 86x 208MHz cores running in parallel to create an advanced 16FS WTA 1 filter with 98,304-taps. Double that of its multi-award winning transportable brother, Hugo 2 (49,152). Hugo TT 2 also benefits from an upgrade from a 4-element design to a 10-element design, which works in harmony with the radically upgraded FPGA and code to deliver unrivalled audio.

A brand new high-power discreet output stage coupled with second-order noise-shaping integrated between the DAC output and filter is also employed to massively reduce distortion. Further improvements have also been made to the power delivery. Hugo TT 2 eschews the Li-Po battery power supply of the original and ushers in six supercapacitors capable of delivering huge, linear dynamic currents when the music demands it with a peak output of 5A, 9.3V RMS. 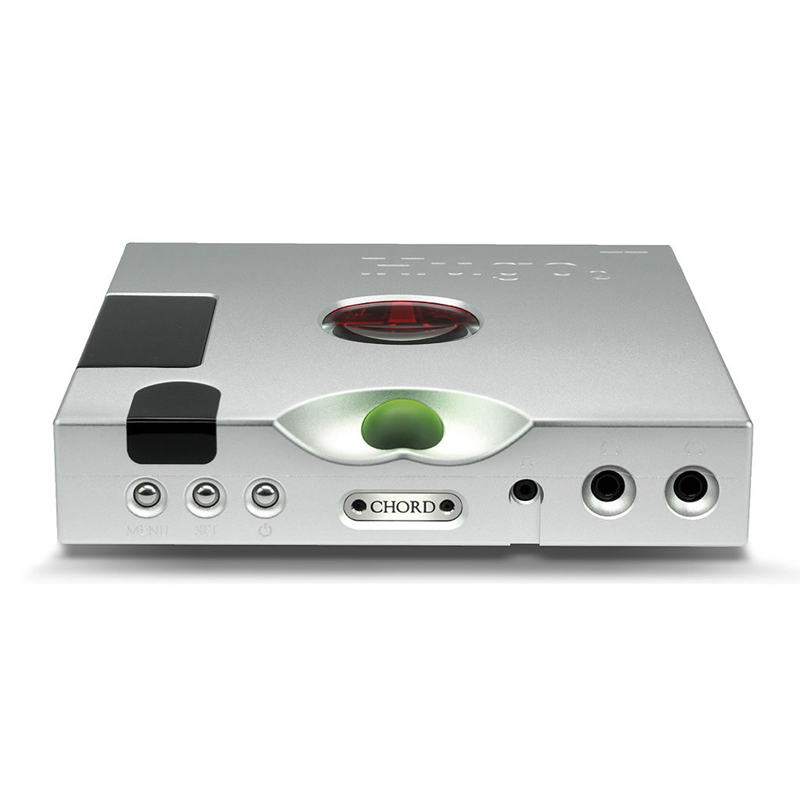 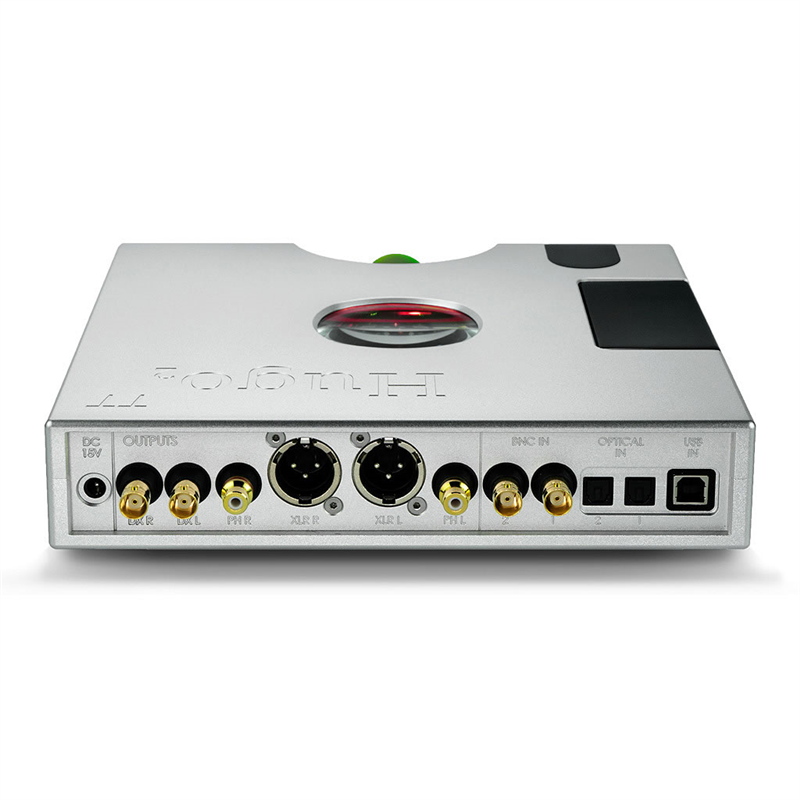 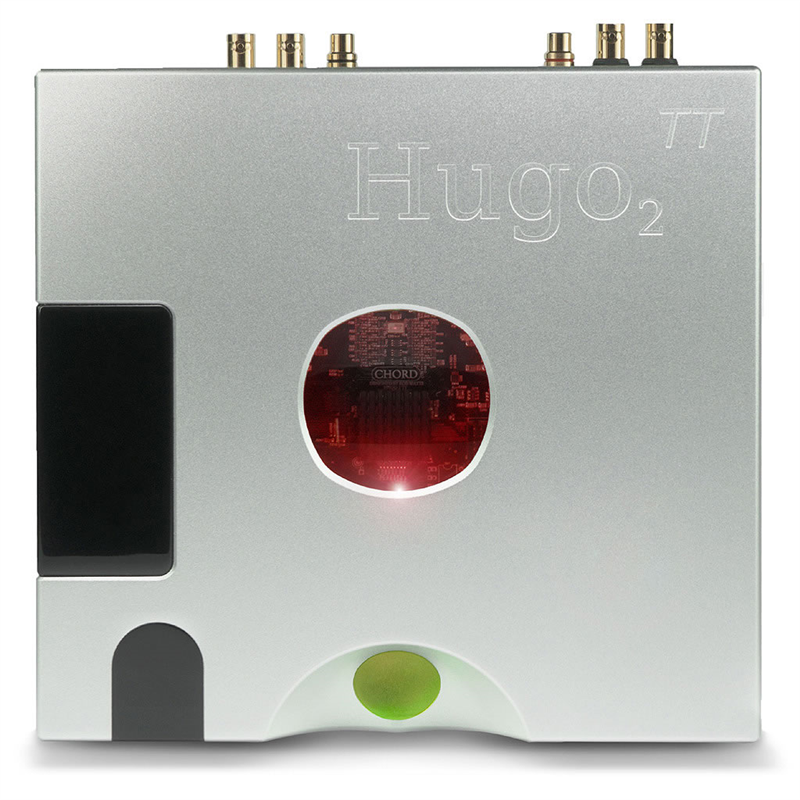 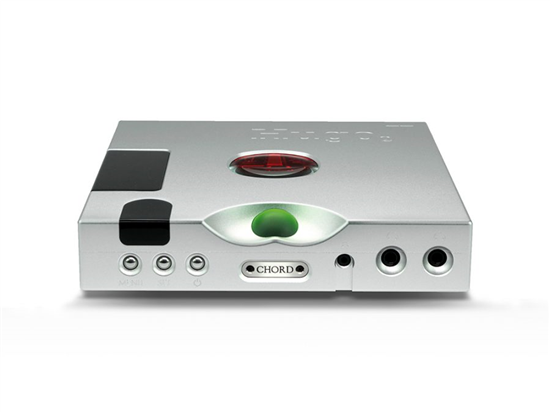